Why Use Design Build vs Design Bid Build 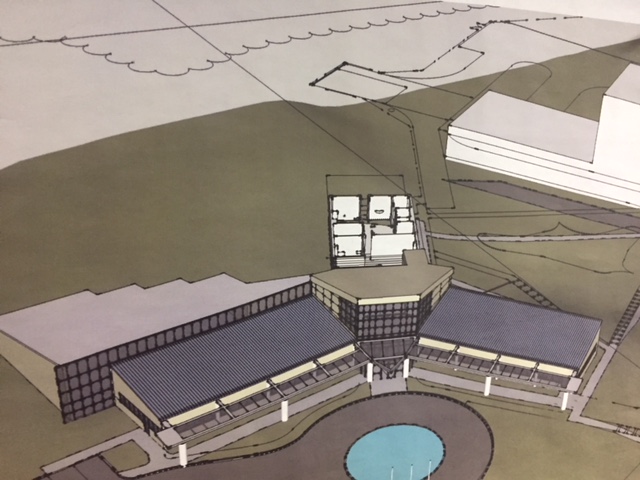 Cincinnati, Ohio.  In response to continued growth, Baerlocher USA is remodeling and expanding their existing facility located at 5890 Highland Ridge Drive.  The 6,000 sf project will include additional offices, a 60 seat conference center and remodeling of existing office and common areas. 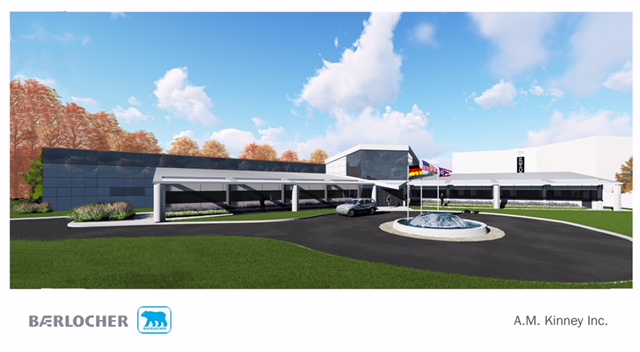 Baerlocher is world leader in the development and production of plastics additives. The additives are used in a variety of products such as piping, vinyl windows, flooring and cabling to name a few.  Founded in 1823, Baerlocher has facilities around the globe and employs 1,200 worldwide.  Worldwide headquarters are in Lingen, Germany.

The Cincinnati facility commenced operations in 2002.  Kiesland has been involved with Baerlocher since the early days, adding warehouse space in 2005 and expanding office and product R&D labs in 2013.  The proposed expansion is designed to complement and build upon Baerlocher’s innovative culture.

Design services are being provided by Cincinnati-based AM Kinney Inc. www.amkinney.com.  Phase 1 of the project is underway and planned for late 2018 completion.