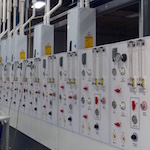 AmeriWater, which has about 62 employees, is a premier provider of medical and industrial water treatment and purification systems. The company was founded in Dayton in 1995 with 8 employees and has experienced steady growth from the beginning. Original founders, Jim Baker and Diane Dolan (current CEO) remain actively involved in managing the business.

In 2014, AmeriWater won FDA approval to sell its MediQA dialysis system which can serve up to 40 stations at dialysis facilities.  In 2011, the company was acquired by a subsidiary of France-based SUEZ which has further fueled new product innovation and market acceptance. 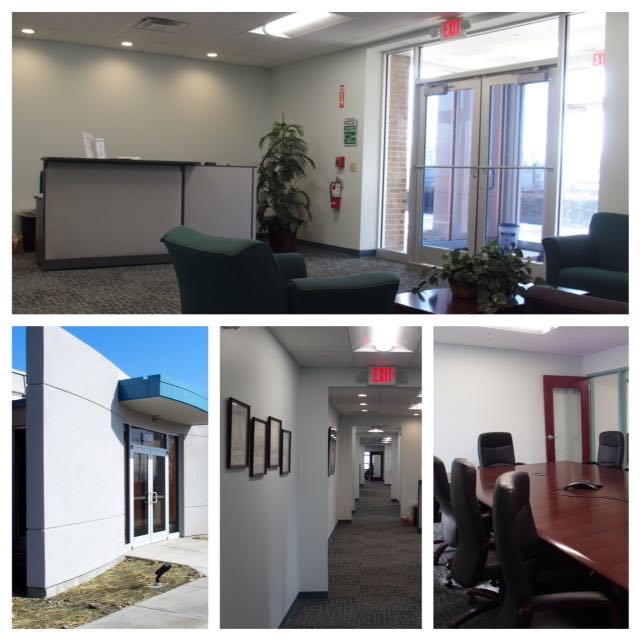